by Factionary 2 weeks ago6 days ago
268views

Did you know that the word “bobbittized” made its way into medical terminology and it refers to any type of penis removal, in reference to Lorena Bobbit, the woman who gained worldwide notoriety after cutting her husband’s manhood in 1993?

Ever wondered what happened to John and Lorena Bobbitt?

Here is their story.

By the time they made it into the news, John and Lorena Bobbitt had been married for four pretty agitated years. 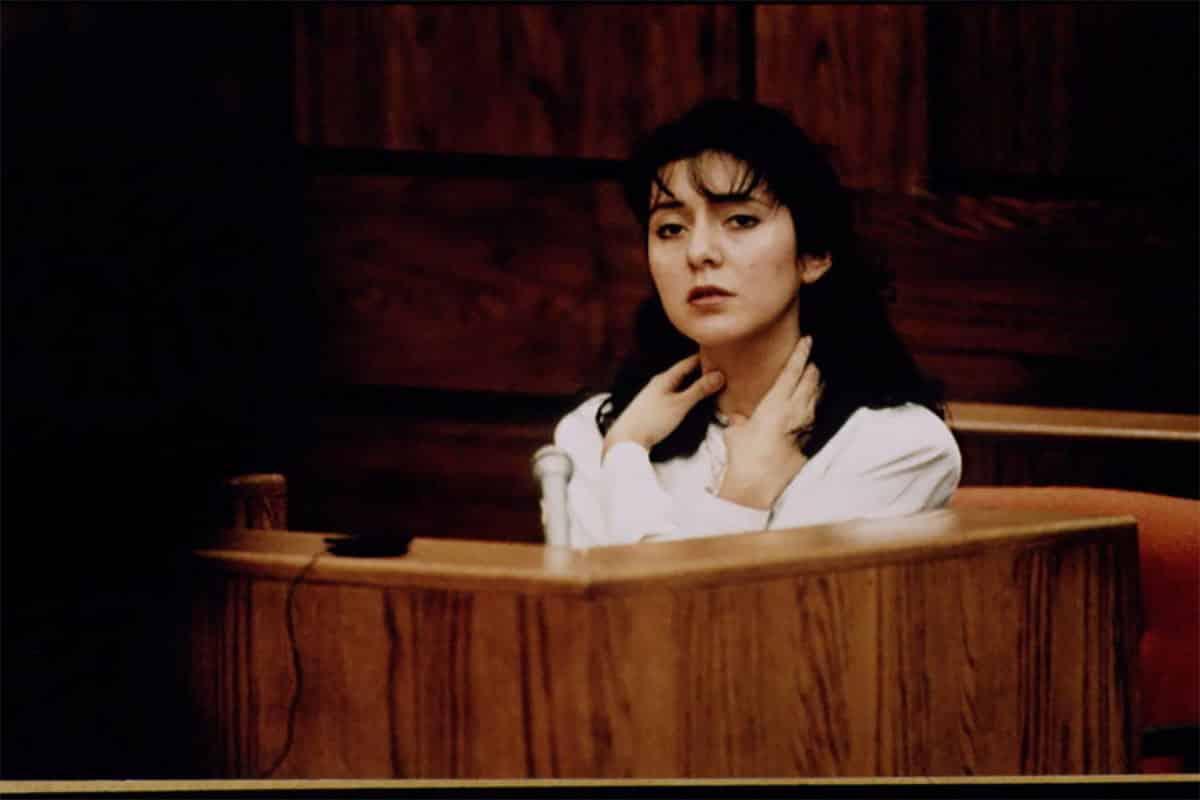 The woman had many reasons to be unhappy and one night decided to get her revenge.

Don’t Mess With A Woman Armed With A Knife

On June 23, 1993, John Bobbitt was sleeping peacefully in his bed, until he was awakened in the most brutal way by the searing pain of having his penis cut off with a knife with no anesthetic.

Then Lorena Bobbitt calmly drove away, throwing the severed organ in a field.

She knew she wasn’t going to get away with it so she went to a friend’s house and called the police.

An incredulous officer listened to her story and jolted down the place she said she’d dumped the organ.

This turned out to be a crucial element for John Bobbitt.

A friend staying at the house that night rushed him to hospital, the police recovered the missing penis, which the doctors were miraculously able to reattach in a surgery that lasted more than 9 hours.

What followed was a long trial which revealed in intimate detail the story of the Bobbitt family, but also brought some interesting sort of taboo topics out in the open.

The Story Of One Unhappy Woman

At the time of the infamous incident, Lorena Bobbitt was a 25-year old immigrant from Ecuador.

In 1989 she had married former Marine John Wayne Bobbitt and the couple lived in Manassas, Virginia.

However, her American dream had turned pretty sour a few years into the marriage.

At the trial, Lorena Bobbitt unleashed a torrent of accusations against her husband, who, she claimed, was emotionally and physically abusive, not to mention he cheated on her.

Also, she accused her husband of being selfish in the bedroom, not caring about her sexual satisfaction.

“He always have orgasm and he doesn’t wait for me ever to have orgasm,” she said. “He’s selfish.”

She explained that on the night of the incident, John had raped her again, which made her go over the edge.

As she went into the kitchen for a drink of water, her eyes fell on a kitchen knife, and decided that was the solution to her problem.

Her defense team brought in experts who testified she was suffering from post-traumatic stress disorder and depression, brought on by years of abuse, trying to get her free by reason of temporary insanity.

Her case was strengthened by the fact that John Bobbitt changed his story several times during the proceedings.

First, he said they had not had sex that night, then admitted they might have, possibly while he was asleep, and that she had initiated it.

In the end, he remembered having sex with his wife but denied r*ping her.

He did admit that he sometimes had a violent behavior. 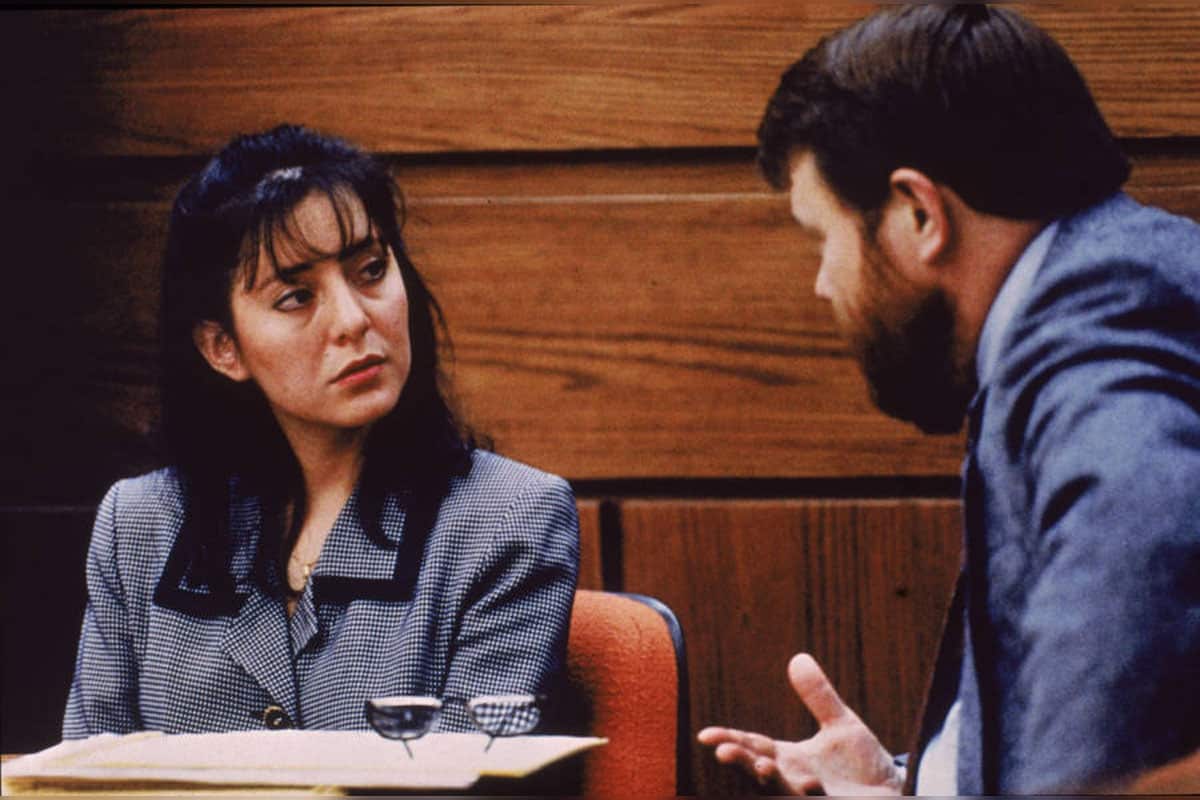 In the end, Lorena Bobbitt was found not guilty, while John was charged with domestic abuse, but was also cleared.

The issue was hotly debated in the press as well.

There were those who called Lorena Bobbitt a victim of domestic abuse, while others argued she was no angel.

She admitted it was true, but explained that they were in a difficult situation at the time as John was out of work.

On the other hand, it emerged that they were about to divorce.

They had been separated before, then got back together, but John had recently announced he wanted a divorce.

That was very bad news for the young immigrant who wanted a Green Card and had to prove she had been married for five years to an American citizen.

At the time, they’d only been together for four years.

However, as John Bobbitt was a serial cheater and an abusive husband public opinion sided with her.

Lorena Bobbitt was sentenced to 45 days in a psychiatric hospital, but at the end of her stay, she was given a clean bill of health.

She walked free and kept a low profile, reverting to her maiden name Gallo and getting a job at a beauty salon.

Meanwhile, John Bobbitt decided to exploit the sudden fame and embarked on a national speaking tour.

He wanted everybody to know his manhood had been fully restored and he starred in a few adult movies to prove it.

One of the films had a very suggestive title – John Wayne Bobbitt: Uncut and Frankenpenis. 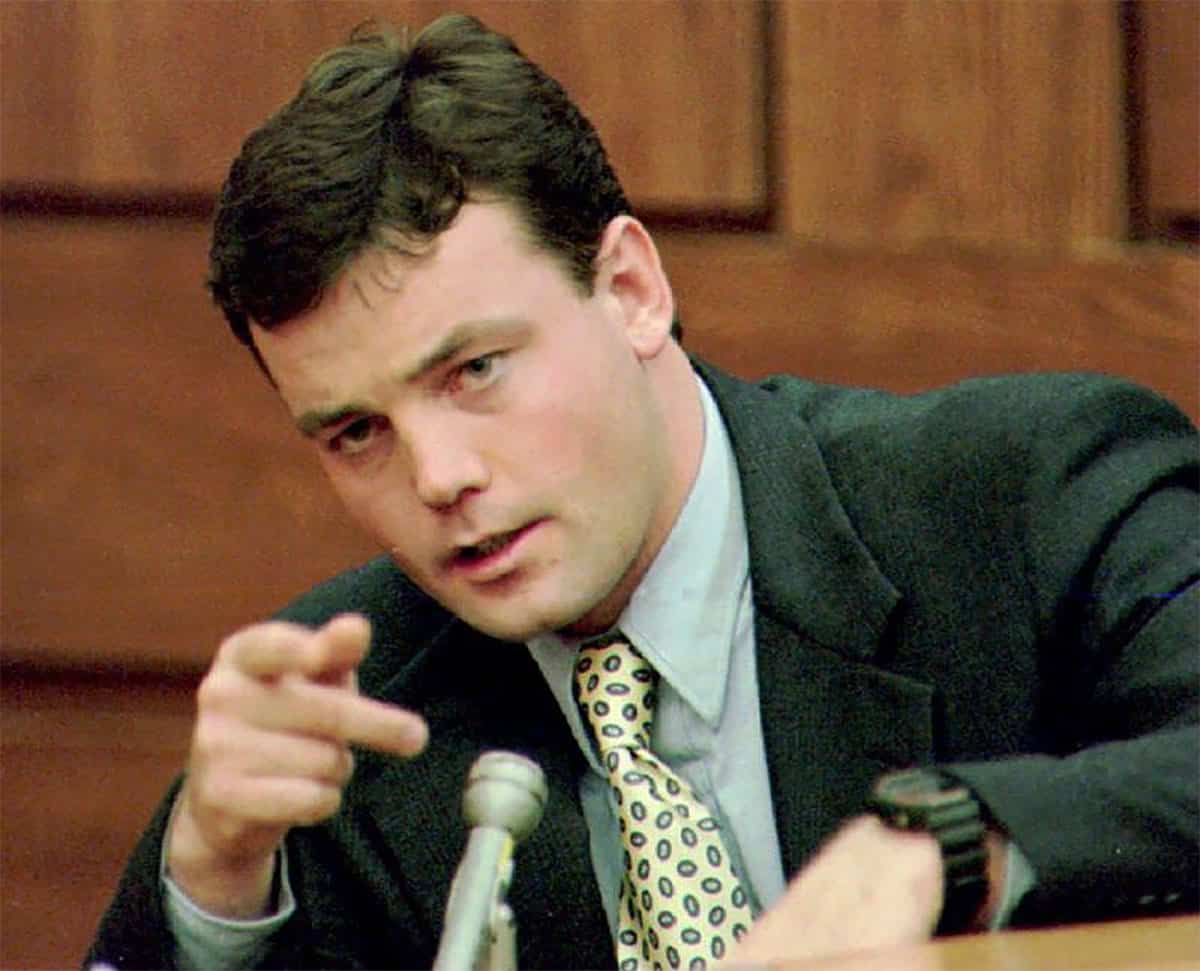 He also appeared on the Howard Stern Show and got a surprise gift, a penis enlargement operation.

He did have the operation but changed his mind a few years later and had it reversed.

In his more private life, John Bobbitt was the same abusive man Lorena had described him to be.

At one point he spent 60 days in jail after being convicted of beating his girlfriend.

Later on, his third wife called the police and had him arrested three times on battery charges.

Lorena had not been lying after all.

Oddly enough, the Lorena and John remained on friendly terms after the divorce.

They even appeared together on the show The Insider in May 2009.

John used the occasion to apologize for his behavior, while Lorena said he probably still had feelings for her as he always sent her flowers for Valentine’s Day.

By that time she was in a stable relationship with another man and had a young daughter.