The John Jones Edward’s story will leave you in awe when you find out how he was trapped for more than twenty-four hours in the nutty cave and would eventually die in the cave in 2009.

Dying in a cave is probably an unimaginable thing, and the family of John lost their loved son in a grisly tragedy inside a nutty putty cave.

It was an urge or let say among the destinations in the Jones bucket list. 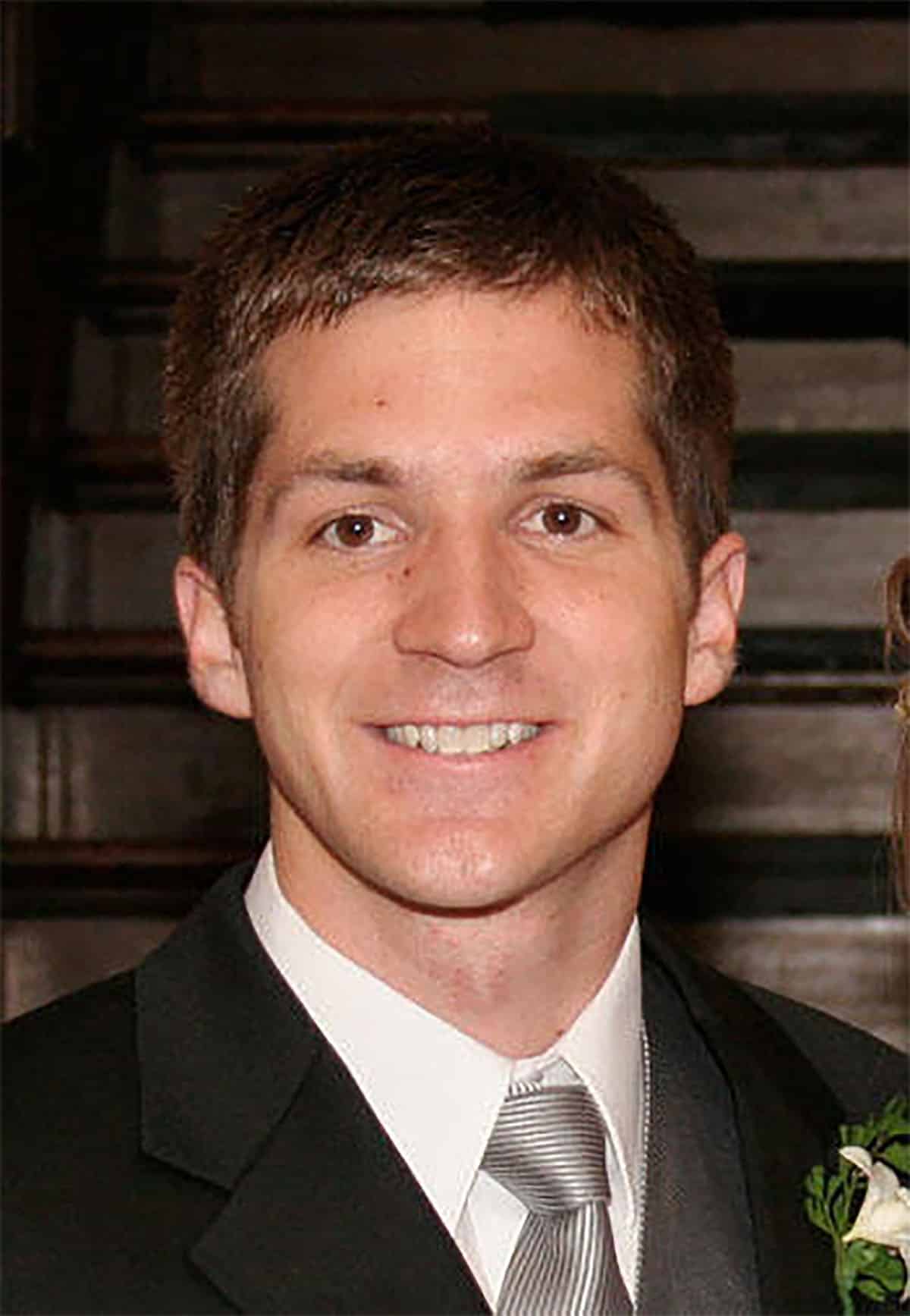 He frequently went to the cave with his brothers, and their dad loved taking them for an adventure ever since they were kids.

He had a brother called josh, and they went to the cave together.

There is a certain beauty in the dark caves of underground depths.

This cave was situated in the southwest part of Utah Lake, fifty-five miles from Salt Lake City.

It was unfortunate that Jones lost his life as he went for an expedition in the cave.

Unfortunately, that would be his last adventure on the caves.

The family had a last fun moment during their thanksgiving before he left for the expedition.

It was during the evening hours of around eight o’clock when John Jones went to the cave.

He was only twenty-six years, and his brother was twenty-three years.

They had gone on the expedition with nine friends and family.

The nutty cave exploration could have been the worst decision josh made that year, but nobody knows their last day or when they are taking the last breath.

They were spending their last days of the holiday making memories, and they chose this destination.

When Jones planned the trip, he didn’t know that he wouldn’t return to enjoy his prime years in life.

He had just met his life’s love, and they had a daughter who was barely one year old.

He had just enrolled in the medical school of Virginia and had come home for the holidays.

He intended to hang out with his family and go for an expedition in Utah caves.

When he had left the cave lastly, it was six years ago, and he was six more feet taller, and he had added two hundred pounds.

His weight and height were not fit for expediting the cave-like the old times, but he didn’t know what awaited him in the cave.

An hour in the adventure, Jones decided to find the birth canal of the cave.

The passage was narrow, and after finding it, he had to squeeze his way through the hole.

He didn’t fit in the passage, so he moved his hips, head, stomach, fingers, and hands by squeezing himself in the canal. 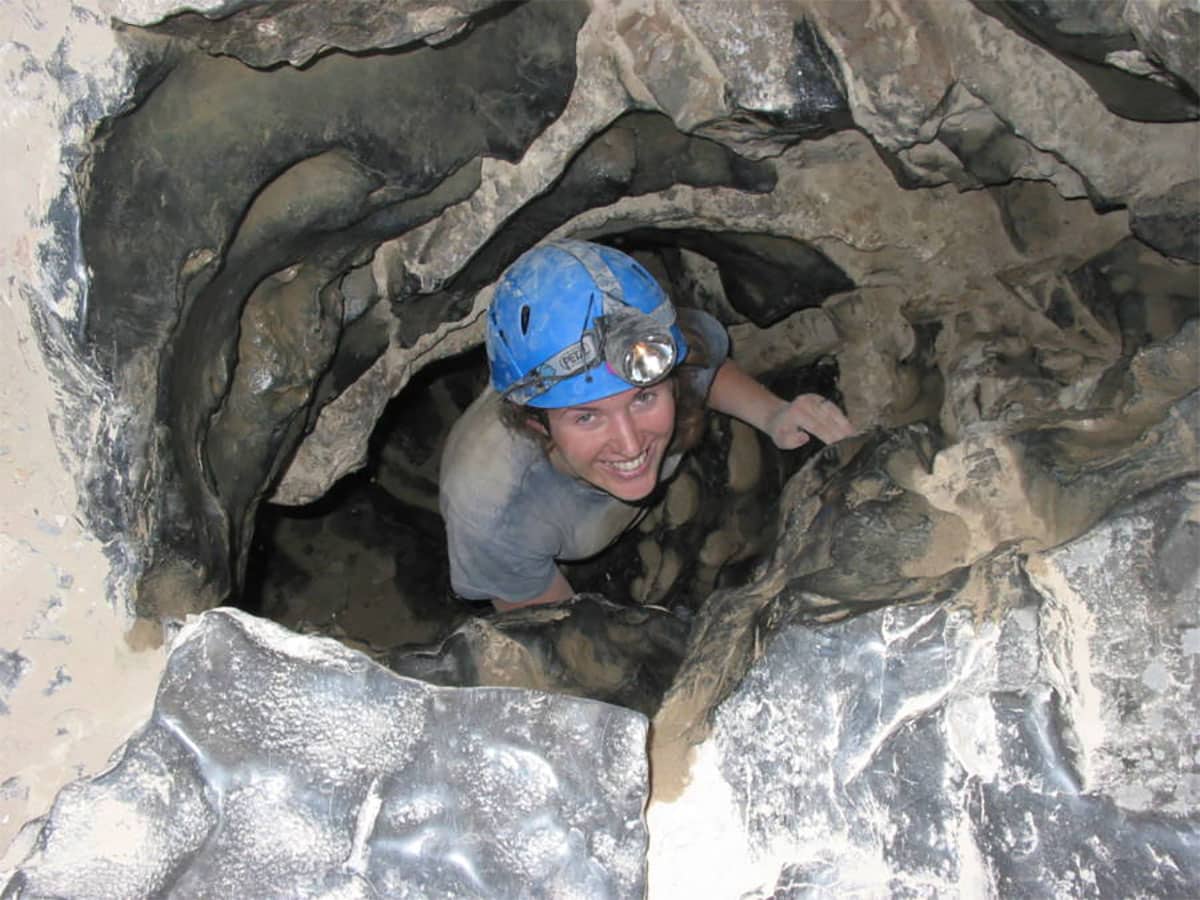 Minutes later, he realized that he had made the worst mistake ever because he couldn’t move back or forth.

Being in Jones’s situation is the worst and most unimaginable thing that can happen to anyone.

He tried wriggling back, but he could feel his body still and stiff. Exhaling to try and wriggle back to the entrance became an issue, and he could not be rescued.

He got stuck after trying several times to inhale and exhale to fit in the passage.

Stuck In The Tightest Spot

When josh tried to call his brother and didn’t hear him responding, he started worrying and called the other friends.

They tried to pull him out, but they could hurt him as he was stuck in a tight spot.

He could not move at all, and rocks hurt his chest when the brother tried to pull him.

Josh was all tensed, and he prayed to ask God to save him for his wife and kids’ sake.

The other went to seek help, and josh was in pain as the operators who had the equipment to break rocks were miles away.

Hours later, one rescuer called Susie Motola arrived and tried to pull John, but it was all in vain.

He had stayed in the cave for almost four hours now, and he started having trouble breathing.

All he could whisper was how he wanted to get out of the canal badly and be with his wife.

The rescue personnel came the next day, and they planned to use ropes and free Jones by pulling him out. Their plan didn’t work.

All the rescuers could say was how the cave was dangerous, and they didn’t understand how or why he was in there in the first place.

Anyway, weird things happen on people’s death days; maybe that was his death calling in the canal; hence he felt tempted to get inside the cave. 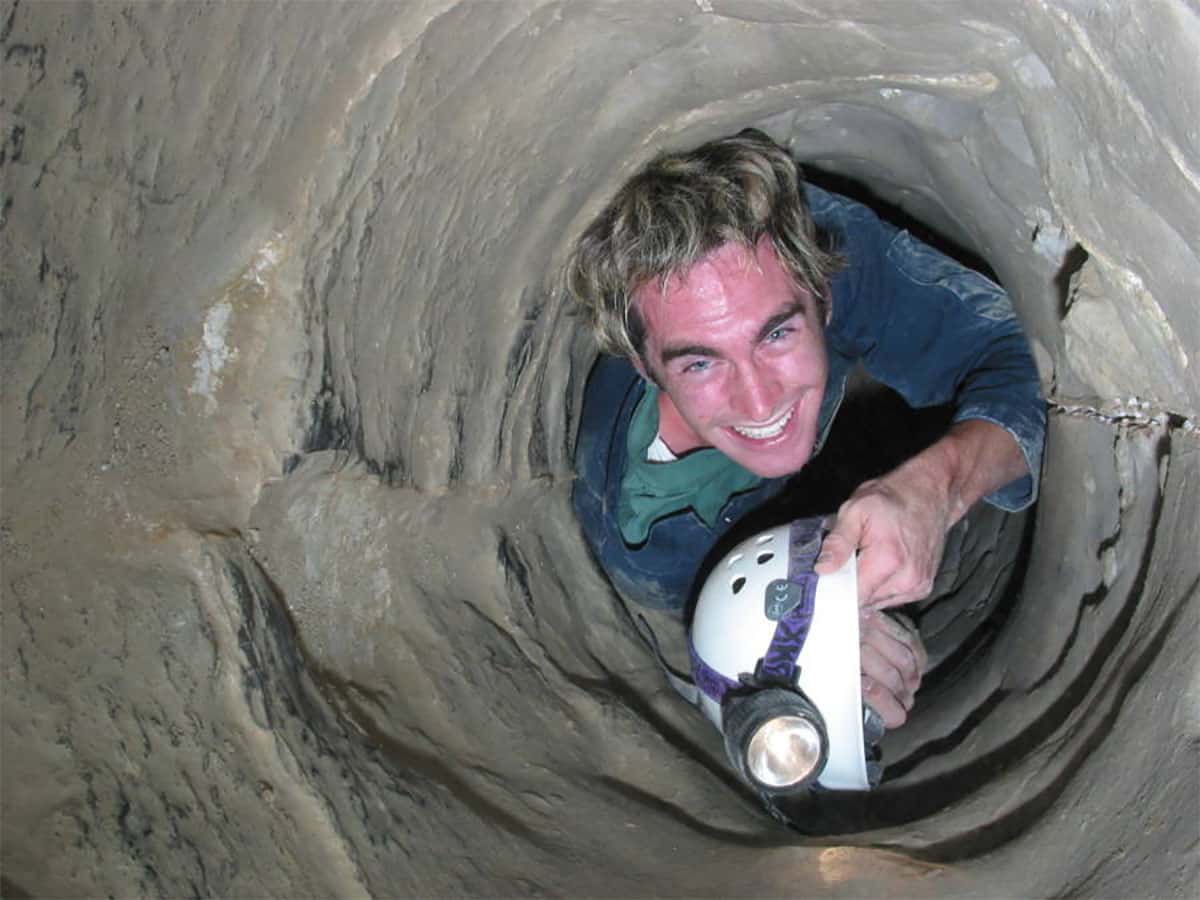 The cave was a dangerous place, and it had signs placed inside where people weren’t supposed to go.

The rescuers sent boy scouts in the canal to try and rescue Jones because they weighed fewer kgs, but the plan still didn’t work.

The rescue team ran out of time, and the angle in which Jones was trapped in the cave was a hard angle to get help because he couldn’t be pulled from the back or the front.

The more he stayed in the position, the more he got deprived of oxygen, and blood started flowing into his brain due to the position.

Events took place fast, and the rescuers had spent more than 24 hours trying to rescue him with no fruitful results.

The horrible news was announced on 25th November 2009.

He was the first person to die in the cave, and his remains were collected a day after his death.

The news hit his family heavily, and they mourn to date whenever they see the cave.