A 27-year-old woman was arrested in Belgium after the police found the charred remains of her young daughter on the BBQ in the garage.

The murder was one of the most horrific in Belgian history, sending shock-waves across the nation.

The tragedy happened in the quiet town of Zemst, where the woman shared a home with her 2-year old daughter and her mother.

The police was alerted after neighbors heard screams from the house and later saw smoke coming out from under the garage door, according to The Sun. 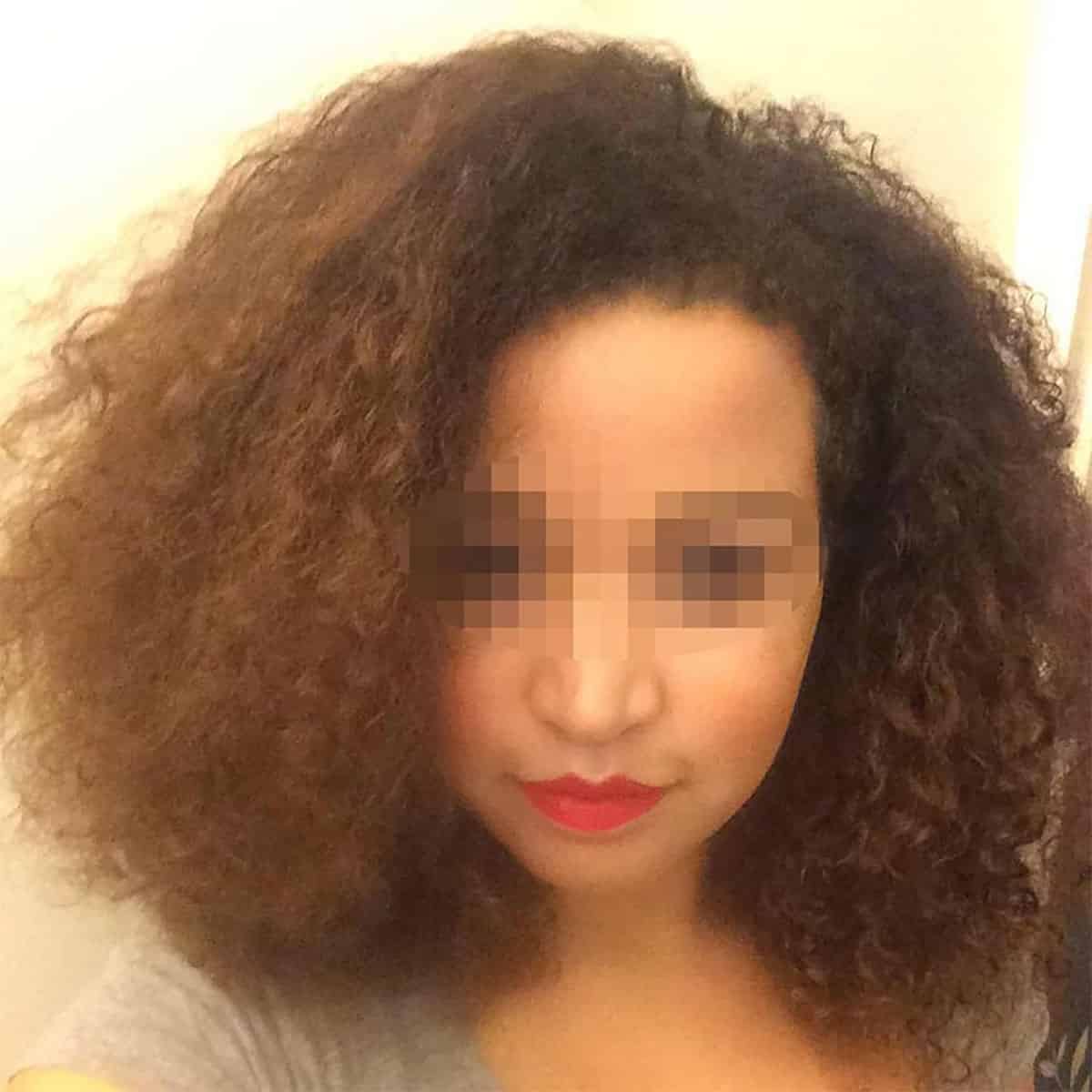 When the police came, officers found a nightmare scene in the garage, with the body of the girl lying on the smoldering grill and the mother crying hysterically.

She did not deny the facts, but explained between sobs that she had wanted to make sure they’d be going to Heaven together.

For some reason, she said that only by burning her daughter she could be sure of that.

“We both had to burn. That was the only way we could go to heaven together,” she said.

The woman who was in an obvious state of mental distress did not explain how was she planning to kill herself.

The woman was first taken to a local hospital as she had suffered severe carbon monoxide poisoning. After being assessed by the doctors, she was arrested and charged with murder.

“A mother killing her own child is so unnatural there can only be two explanations: depression or revenge. And when a mother decides to not only kill, but burn her child, it is obvious she is depressed and has mental issues,” Belgian lawyer Jef Vermassen explained for the local press.

His assessment turned out to be completely accurate. The woman’s husband had filed for divorce a few months before and she had a hard time accepting the new situation.

At the same time, it was revealed she had failed her exams and was very upset about that. Some time before the murder she told her brother she wanted to kill herself.

On the day of the murder, the woman’s mother had been seen leaving the house early so there was no one to protect the innocent child.

At the time of her arrest, the woman insisted that she had burned the girl alive on the charcoal grill, but the coroner decided that was not the the case.

No sign of soot was found in her lungs, which indicated the girl was dead before the woman put her on the grill.

The woman spent almost two years in jail, but after undergoing psychiatric evaluation she was declared not responsible for the terrible crime by reason of insanity. 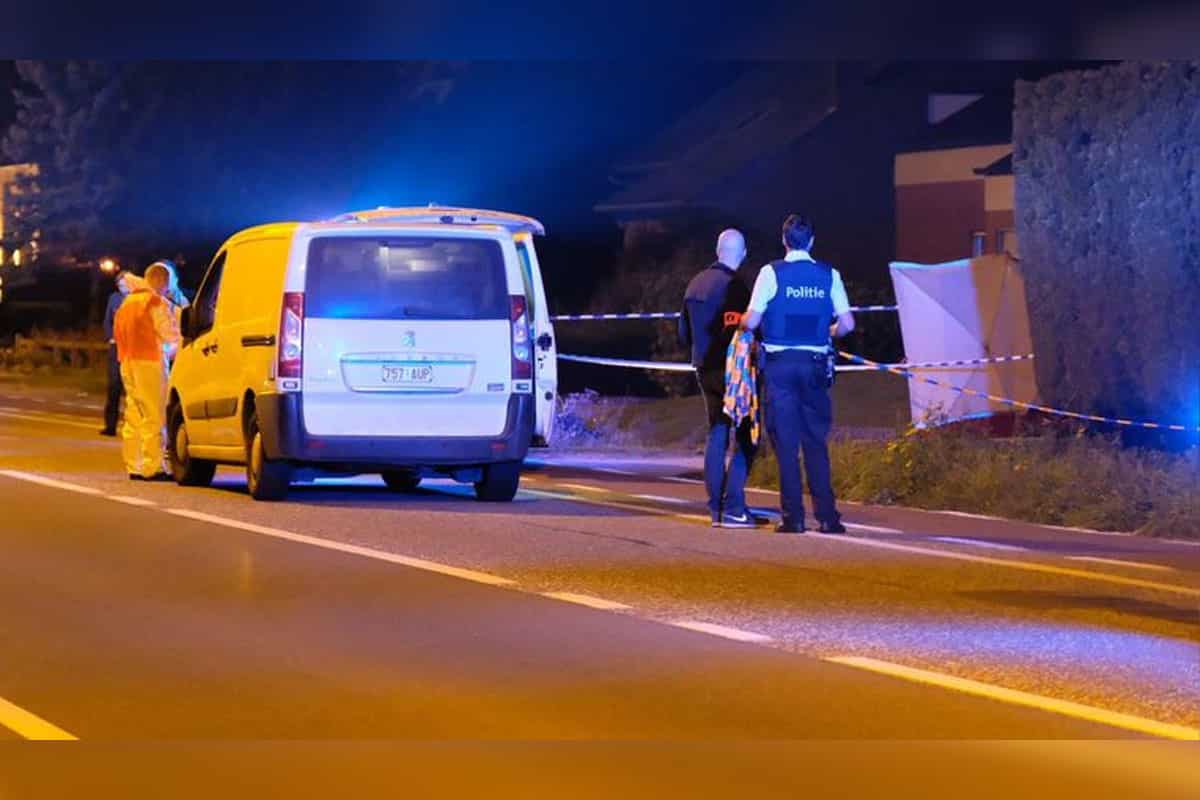 She was not sent to a psychiatric institution, but allowed to go free on condition that she attends a day center where she will be under observation.

For most people such a crime is simply inconceivable, let alone the gruesome manner the woman decided to end her child’s life.

However, the Belgian woman’s case is not unique. In the US there have been several cases in which women burned their children.

Atlanta Mom Cooks Her Two Boys In The Oven

One of the most recent cases is that of Lamora Williams, an Atlanta, Georgia woman charged with burning her two sons, aged 1 and 2, in the oven.

And, in this case, it is believed the two children were alive when their mother put them in the oven.

According to the Atlanta Journal Constitution, the 24 years old mother of four decided to kill the boys to get revenge on their father, Jameel Penn, with whom she had three children.

She squeezed the two younger boys, Ke’Younte Penn, 2, and Ja’Karter Williams,1, in the oven and video called their father so he could see his children dead.

When she took out the little corpses and put them on the kitchen floor, the man called 911. The other child, aged 3, was found unharmed inside the house.

“I ain’t got no soul no more,” the grieving dad said during a Saturday vigil, according to the AJC, “Ja’karter, Keyante, my world, my everything. I’m lost.”

Lamora Williams was placed in custody without bond, although she claimed to be innocent.

As she put it, she’d left the children with a sitter and found them dead when she came back.

It later emerged that she had also called 911 after talking to the kids father, but in that call she appeared more concerned about the possibility of going to jail, rather than upset about her children being dead.

“I don’t want to get locked up,” she told the 911 operator. She also tried to lie, saying she’d just got back from work, although she had been fired months ago. 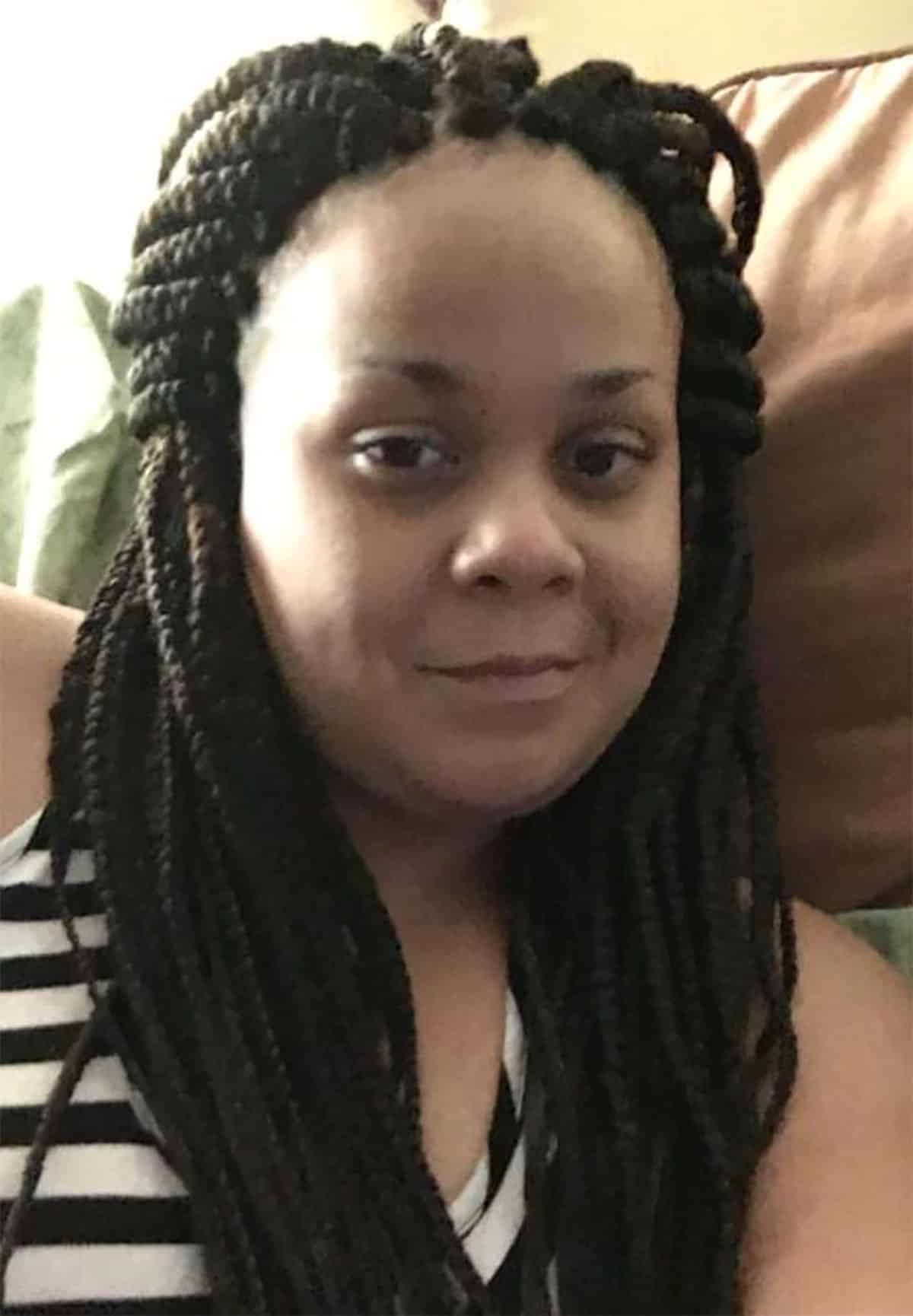 Her family told the press Lamora had been struggling with mental issues since childhood.

Her own mother, Brenda, had tried to get custody of the kids, arguing before the Division of Family and Children Services that she was worried about Lamora’s mental health.

According to Brenda Williams, she knew something bad was going to happen after Jameel Penn left her daughter.

She recalled telling Penn “something tragic was going to happen to those kids, she’s going to do something to herself.”

She also said Lamora Williams did not feed the children regularly and often left them on their own, despite their young ages.

The woman’s six-year old daugher by another man was in the care of relatives at the time of the murders.