Julija Adlesic is a beautiful young Slovenian woman, only, like most people this age, she had money problems.

In one of the most stupid get-rich-quick schemes in the world, the young woman decided to saw off her own hand hoping to collect over $1 million in insurance money. Things went out of hand.

A court in the Slovenian capital Ljubljana heard a most extraordinary story. 20-year-old Julija Adlesic, her boyfriend, and her father were accused of coming up with a bizarre plot to con no less than five insurance companies. 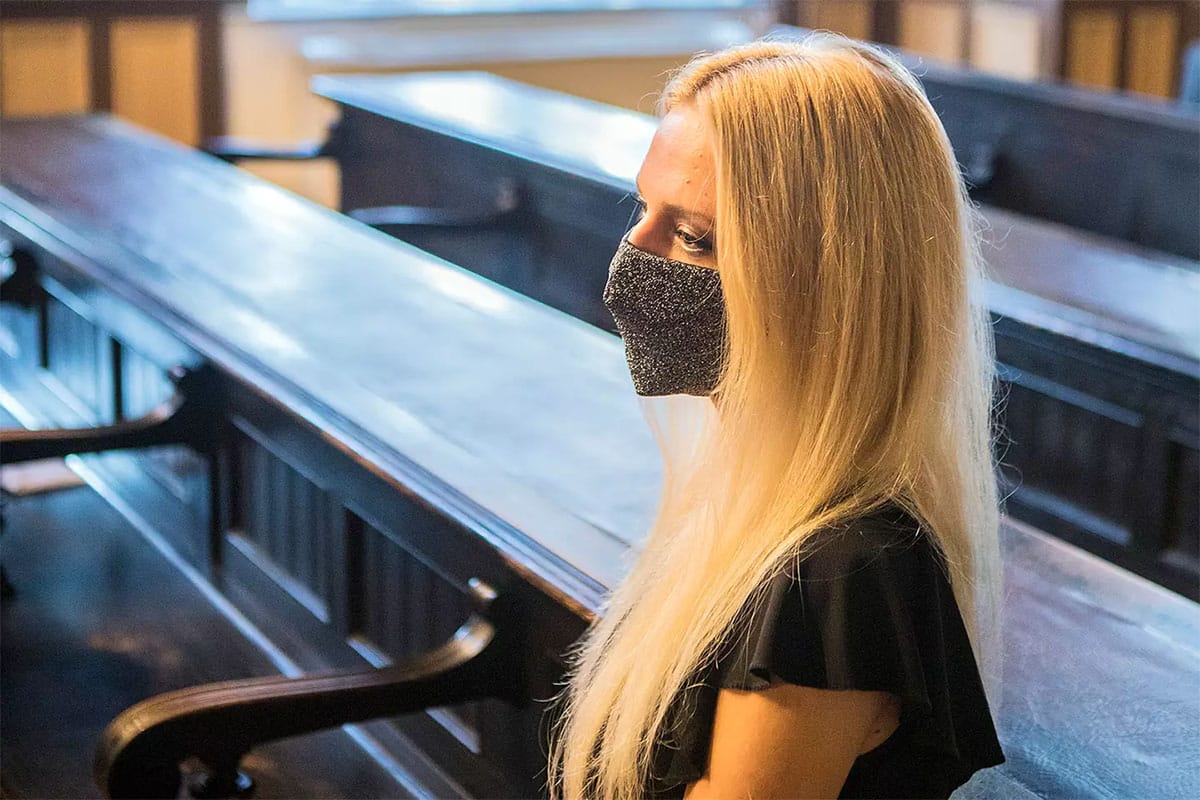 The foolish young girl was ready to face a lifetime of disability in exchange for a cool $1 million.

The ‘accident’ happened in early 2019 when the young woman was allegedly pruning a tree in the garden.

According to her story, she was cutting some branches when the circular saw slipped and severed her left hand just above the wrist.

Her boyfriend took her to the hospital right away but conveniently left the severed hand at home, just to make sure her disability would be permanent.

However, the surgeons sent paramedics to retrieve the missing hand which was then reattached.

The whole incident seemed rather suspicious, especially as it was discovered the young woman had taken out five insurance policies.

She was to collect over $1 million, half of it cash in hand, so to speak, and the rest in monthly installments.

The investigation soon discovered that Julija and her boyfriend had done a lot of research on the topic, looking up articles on how artificial limbs work.

They obviously decided it wasn’t that bad and went through with their scheme.

What’s more disturbing is that even her own family was in on the plan and did nothing to stop her from maiming herself.

“My youth has been destroyed.”

The case went to trial in September 2020, and Julija did her best to keep up her image as the victim of a terrible accident.

She still maintained she was innocent and used a shawl to cover up her reattached hand.

“No one wants to be crippled,” she told the judge. “My youth has been destroyed. I lost my hand at the age of 20. Only I know how it happened.” 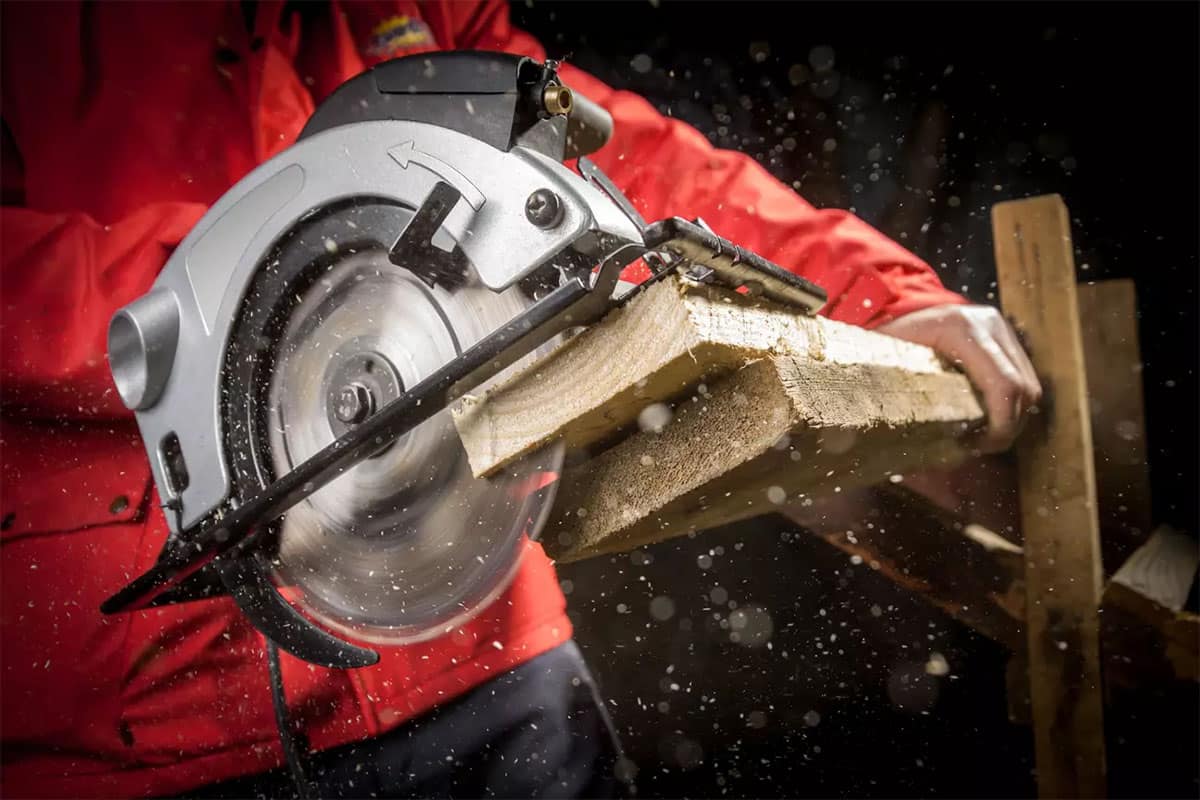 The judge was not impressed and sentenced her to two years in jail for attempted insurance fraud.

Luckily she had already spent more than one year under house arrest so she walked free.

Still broke and with high legal fees to cover, not to mention a hand that is functional, but not quite as it used to be.

Oh, and she’ll be on her own for a while as her boyfriend will be spending the next three years behind bars.

Her father got a one-year suspended sentence, while her mother was acquitted.

While for most people the idea of losing a limb is a total nightmare, Julija’s case is not unique.

In the late 1950s to early 1960s, the state of Florida was affected by a full-blown epidemic of people losing one or more limbs in various freak accidents.

The Panhandle area was responsible for two-thirds of all loss-of-limb accident insurance claims in the US.

At the epicenter of this epidemic was the small town of Vernon, where, at one point, 50 of the town’s 700 residents had a disability of some sort.

It is unclear who the first member of the local Nub Club was.

It might have been a real accident at a local factory, but when the residents discovered how easy it was to make money by losing a hand or a foot many were ready to make a small sacrifice.

The epidemic was so bad even insurance companies saw the ruse and raised their rates in an effort to stop the locals from cutting or blowing off their limbs in weird farming or hunting accidents.

People would run around taking out insurance policies in the days or even hours leading to the ‘unfortunate’ accident and made sure to have a tourniquet on them to prevent losing too much blood. 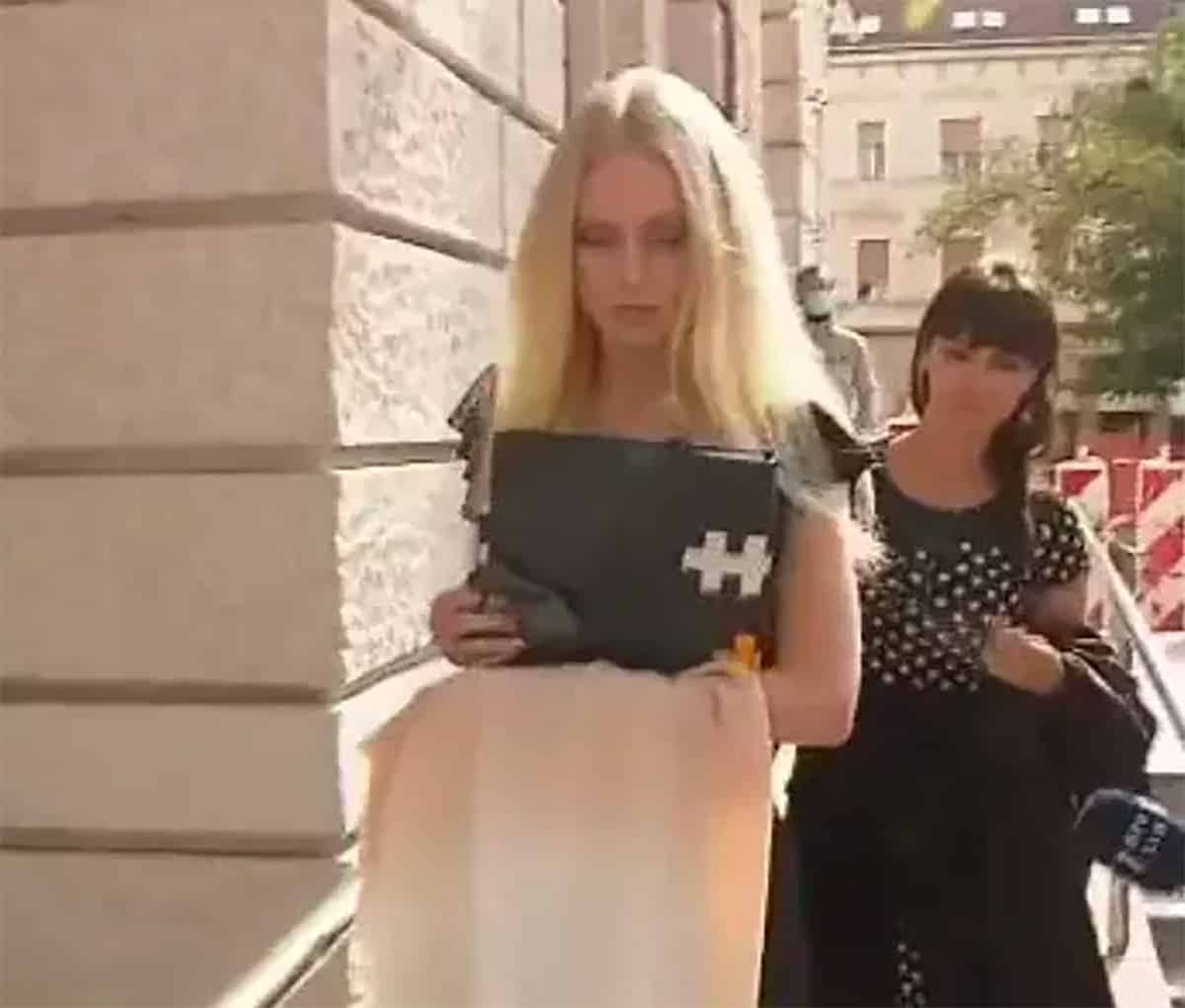 The preferred method was getting rid of two limbs on opposite sides of the body – like ‘losing’ the left foot and the right hand so they could still use a clutch.

Some became millionaires using this scheme.

Insurance companies started taking people to court but they were not able to prove that anyone in their right minds would purposefully cut a limb for some money.

This is how investigator John Healy described the atmosphere in the town of Vernon at the height of the epidemic.

“To sit in your car on a sweltering summer evening on the main street of Nub City, watching anywhere from eight to a dozen cripples walking along the street, gives the place a ghoulish, eerie atmosphere.”

No resident of Vernon, Florida was ever convicted of insurance fraud.

During the early 1980s, filmmaker Errol Morris went to Florida to make a documentary on the mysterious epidemic, which he wanted to call ‘Nub City.’

The locals were not inclined to share their secrets with him and they made that crystal clear.

Morris was beaten up and gave up on his plan after receiving death threats.