by Factionary 4 months ago2 months ago
16.8Kviews

In 1984 when the National PTA decided to make the first week of every May “Teachers Appreciation Week” to honor the men and women who lend their skills and passions to educate children all around the country, the organization actually meant to show respect only to the good teachers, and exclude the bad ones.

A teacher is not obliged to showcase exemplary behavior in the classroom or at school in general; as long as they do their jobs by the book and avoid breaking the rules, they all deserve great deal of appreciation from students, their parents, and the society at large.

For some teachers, unfortunately, playing by the book seemed too hard to cope with.

The teachers (and former teachers) in the following list broke the rules to the point where their contracts were terminated; in some cases, they had to serve time in prison for horrible criminal charges. 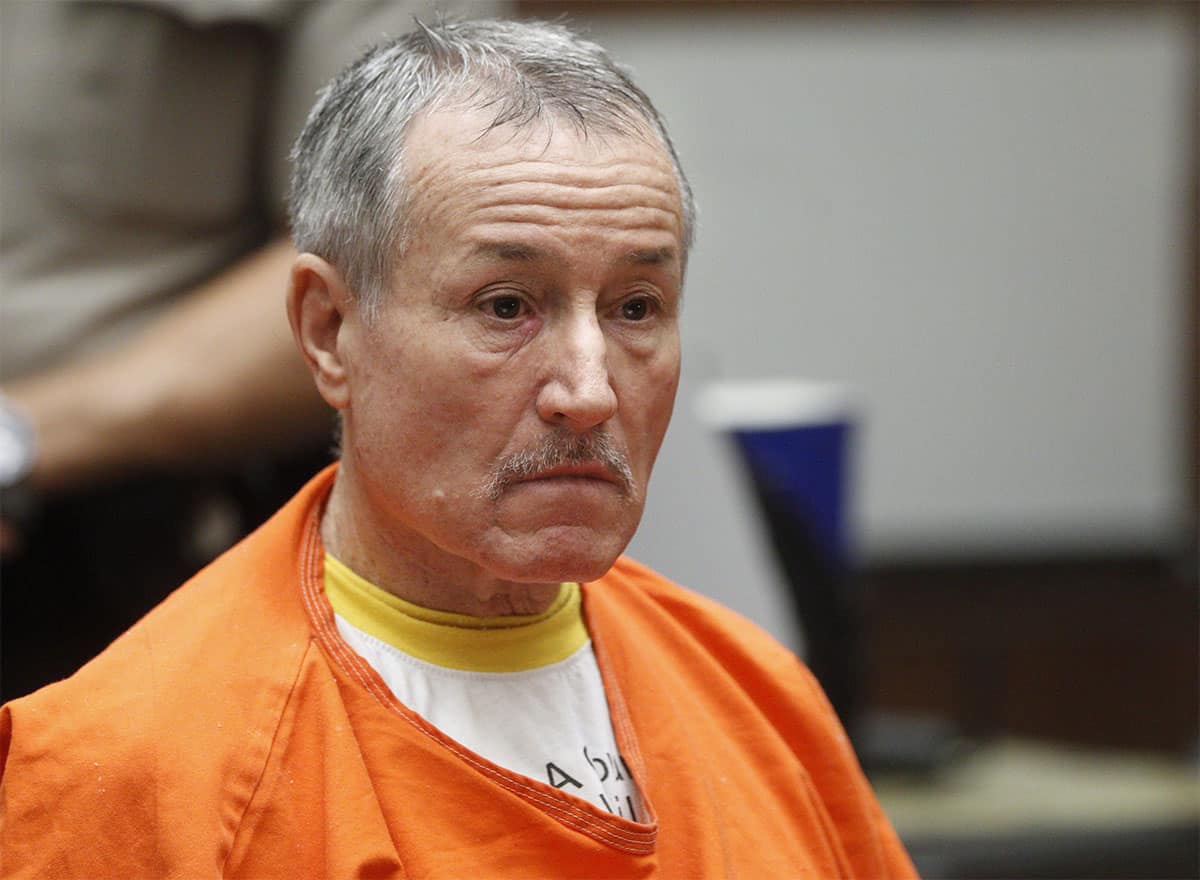 In November 2013, a former elementary school teacher Mark Berndt pleaded no contest to committing lewd acts on his students, more specifically arranging a “tasting games” in which he blindfolded students and spoon-fed them with semen-laced cookies.

In another yet similar game, he fed kids with a large cockroach.

Berndt had been a teacher at Miramonte Elementary School in Los Angeles for 32 years before he was removed in 2011.

The attorney who represented 30 of Berndt’s students and their parents said that the teacher was going to spend the rest of his life in prison. 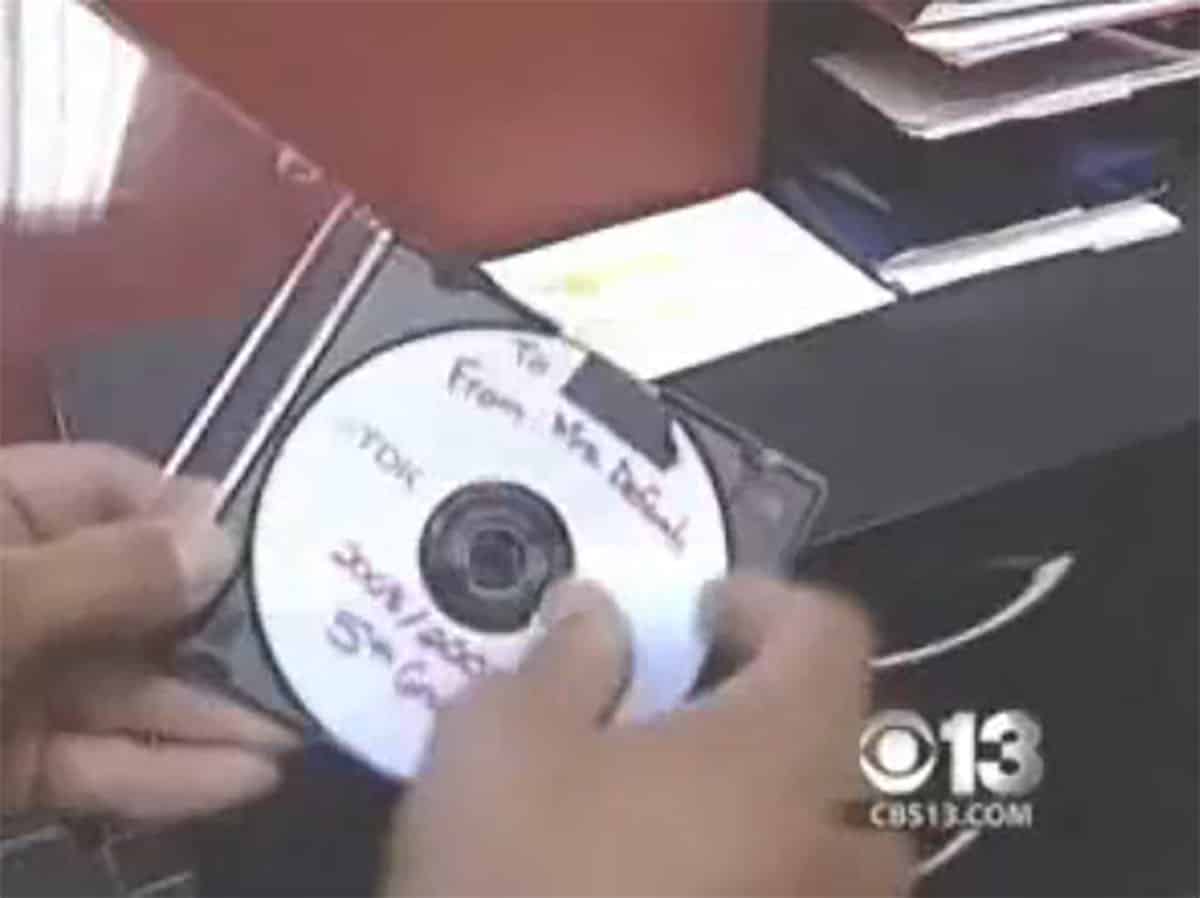 A school teacher at Isabelle Jackson Elementary in California named Crystal Defanti accidentally mixed of a video recording of various school trips and functions with her own s*x tape.

The videos were compiled in a DVD and sent to each of her students.

The DVD was supposed to feature kids in the classroom sharing stories and other learning activities at school, but suddenly the video cut to s*x.

The DVD and how the contents were mixed up became subjects of investigation by the Elk Grove Unified School District. Despite the inappropriateness of the whole thing, Defanti did not lose her job for the case. 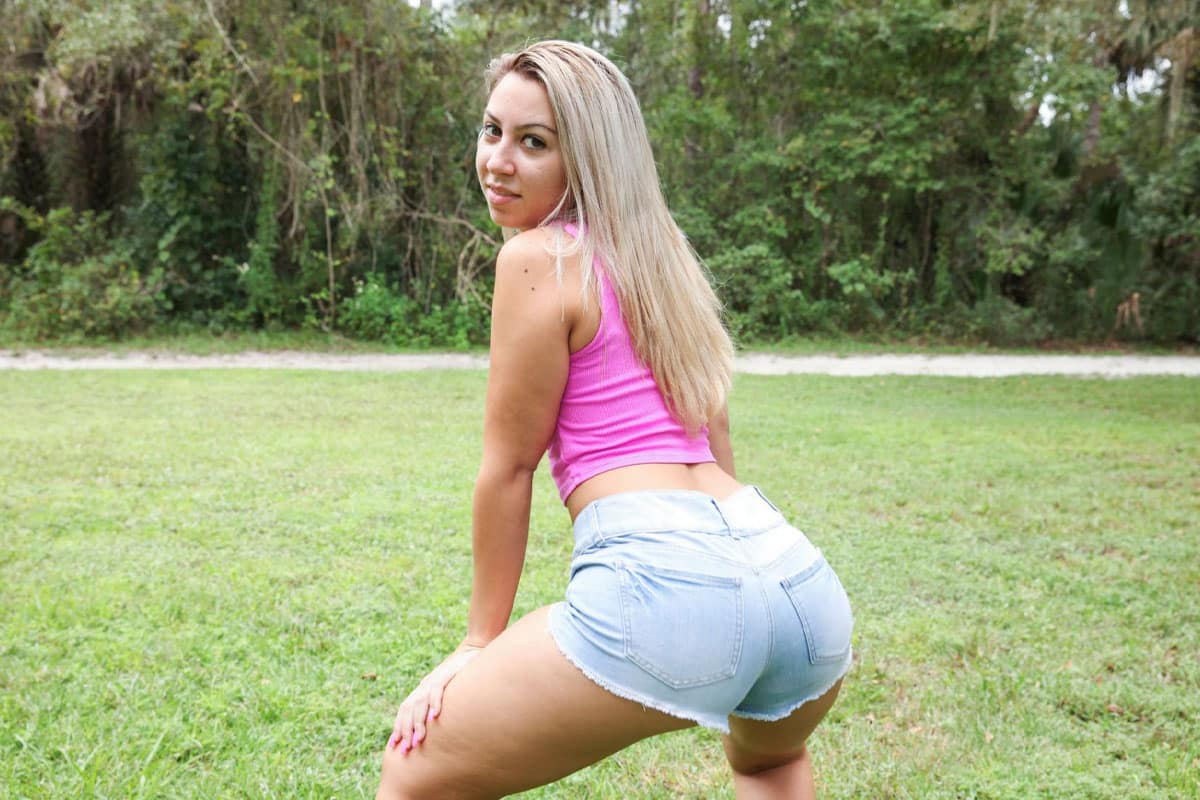 In 2014, Jessica Vanessa quit her job as teaching assistant at a Florida Kindergarten. While she was a teacher she actually had a side job as an online marketer.

Unlike a typical social media marketer, however, she made a lot of money from her twerking videos.

One of the reasons she quit was the money; what she did on Vine for just about six seconds brought much more money than what she earned working as a teaching assistant for months.

She did not reveal the number, but said that it was in the six figures. 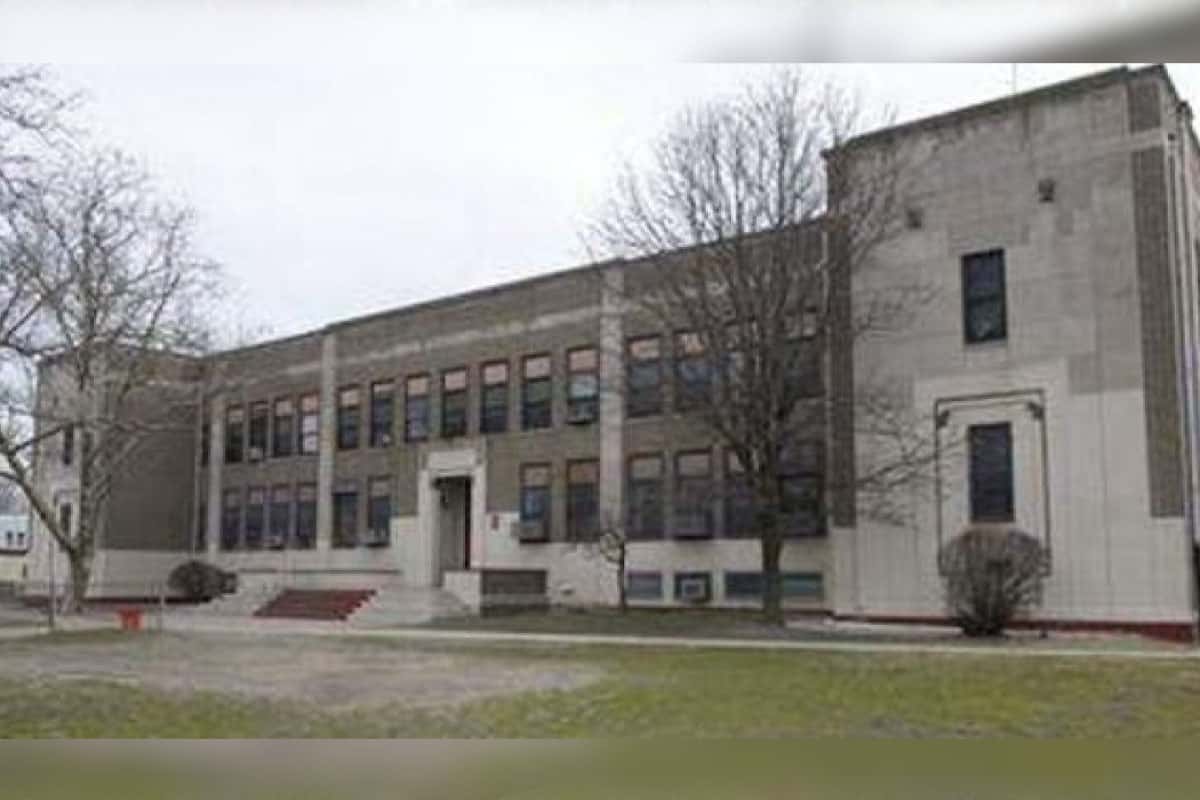 The Camden School Board had to eventually pay a settlement of nearly US$ 700,000 for a stupid mistake by Alex DeFlavis and Theresa Brown, the acting principal and vice principal (respectively) of Camden’s Charles Sumner Elementary School in 2009.

They were responsible for making students eat their lunch on the floor as a collective punishment.

The students were punished because a classmate mistakenly spilled a water jug while refilling a water cooler.

Jose Rivera, who actually was the students’ teacher, did not work the day the incident happened. 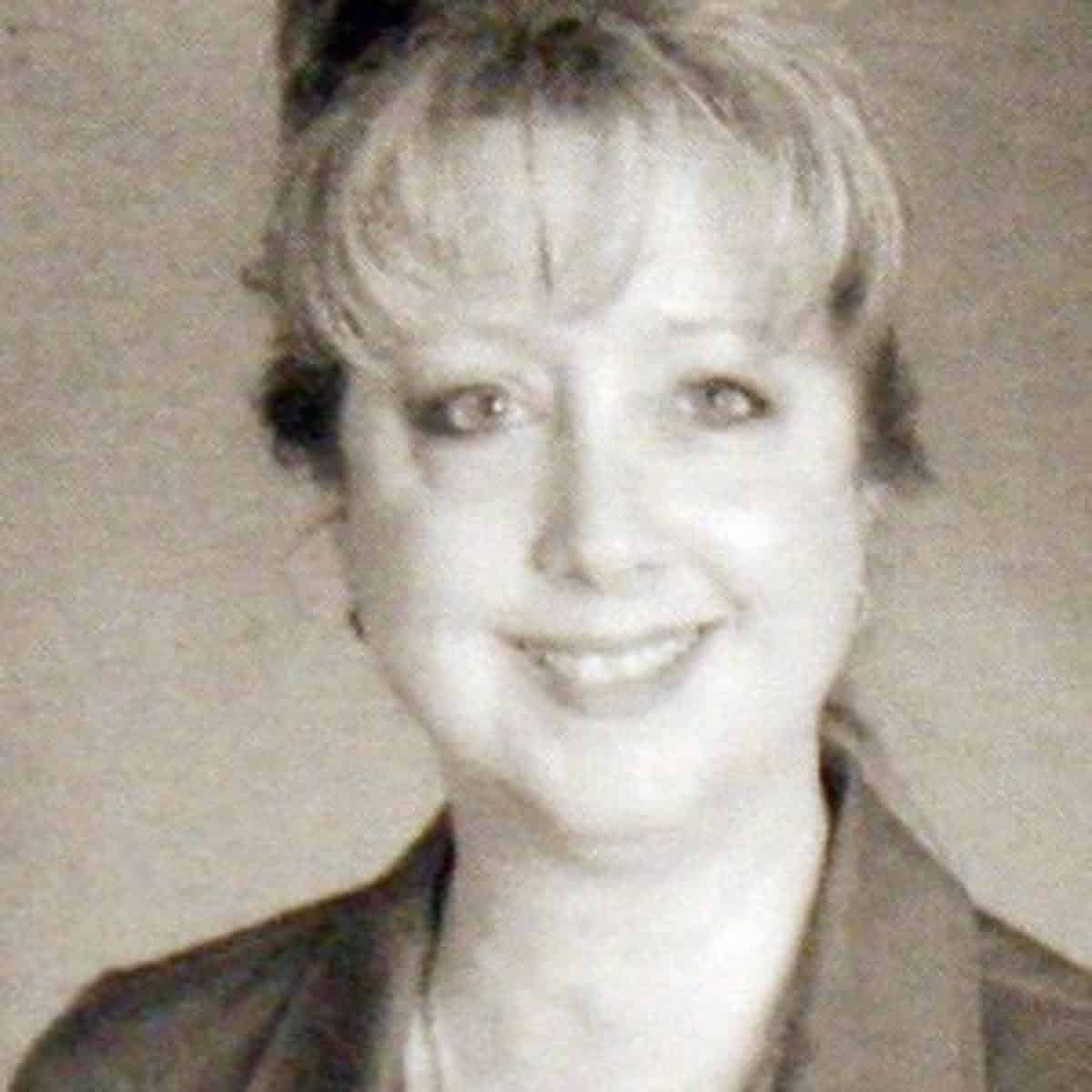 Romantic relationship between teacher and student is not actually that uncommon, but unfortunately for Tamara Hofmann, a former high school math teacher at Marcos de Niza High School in Tempe and also at El Dorado High School in Chandler, her romance story involved a murder.

In 2009, he was caught in bed with one her then student Samuel Valdivia by Sixto Balbunea who was also a former student.

Balbunea then stabbed Valdivia to death. Balbunea was charged with second-degree murder. 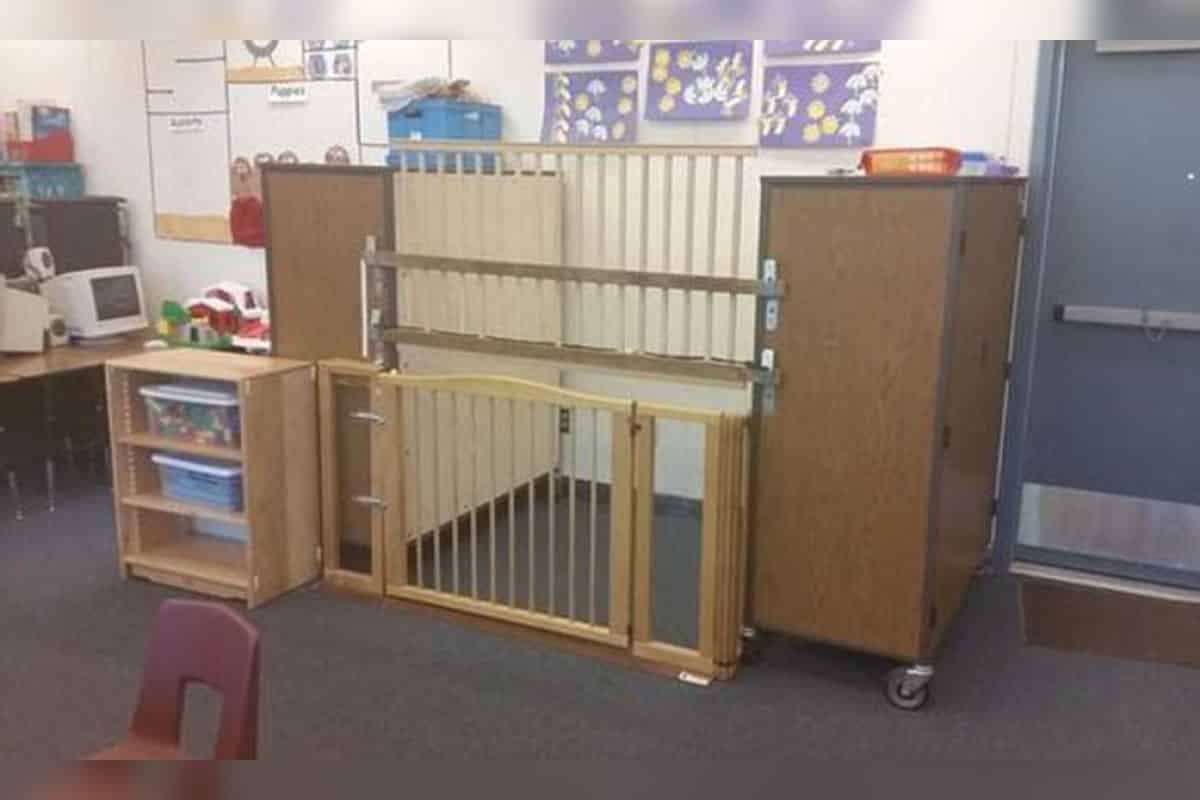 This case was not the mistake of any particular teacher at Viking Elementary School in Fresno, but an entire school administration.

The school had its own bizarre way of dealing with developmentally-disabled kids who misbehaved in class. The misbehaved kid would be put in a cage-like contraption made from toddler gate attached to bookshelves.

In 2017, one student’s mother, Ledelldra Brooks, found out about it when she showed up unannounced to the class.

She saw her 7 years old daughter in the cage. More surprisingly, the school’s principal actually acknowledged the cage and said that it has been installed three years earlier.

The teacher, Teresa MonPere, was put on administrative leave following the incident. 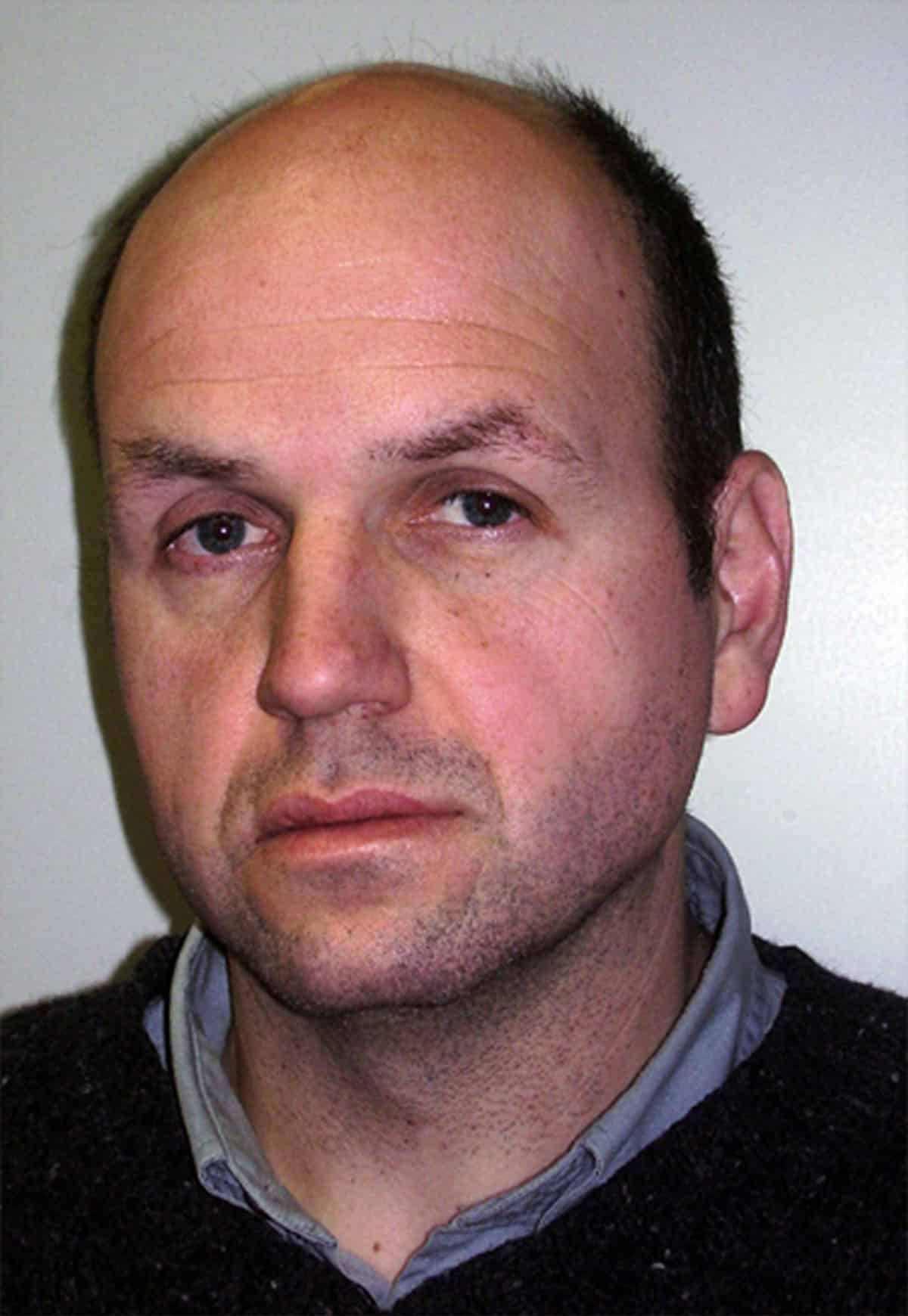 Of all the bad teachers in this list, Ronald Janssen, a technical drawing teacher at a high school in Maaseik, Belgium could be the worst of the worst.

On January 4, 2010, he was arrested for the murders of Shana Appeltans (18) and Kevin Paulus (22) that he had committed two days earlier.

He admitted to committing five r*pes, but is suspected of 20.

He also murdered Annick Van Uytsel (18) sometime between April and May 2007. 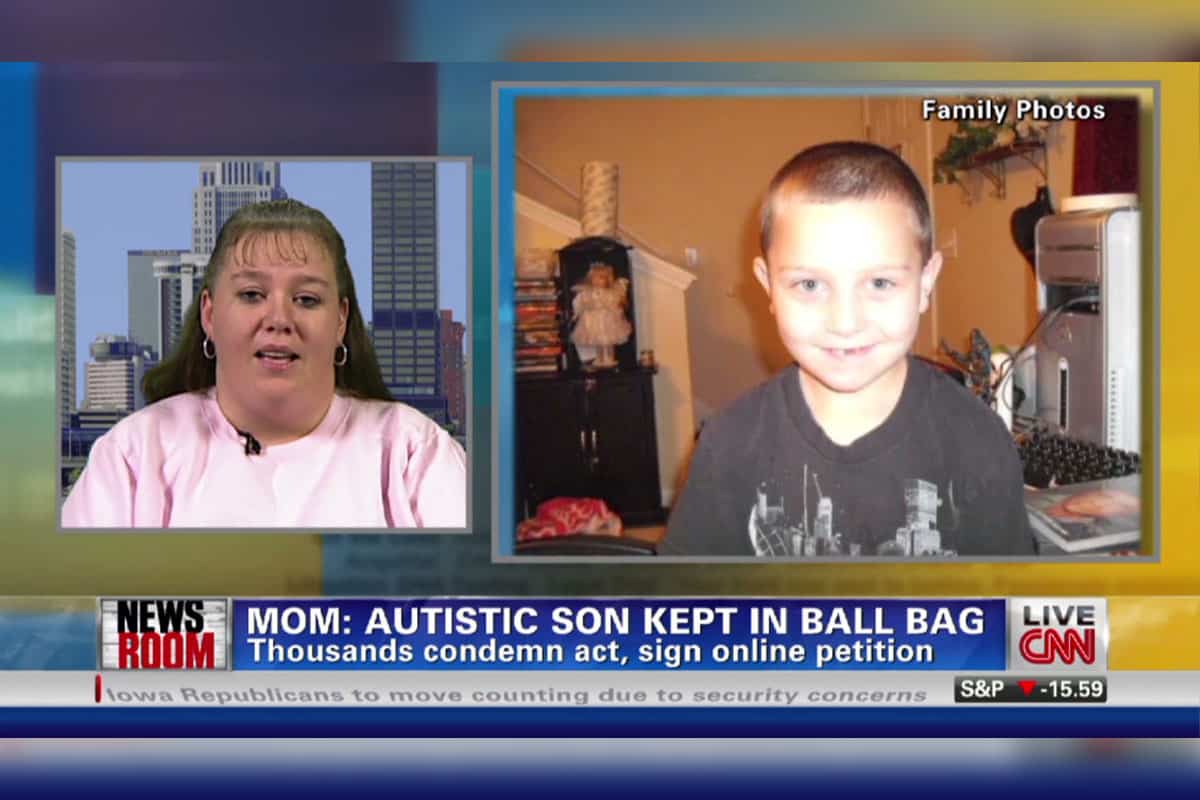 On December 14, 2011, Sandra Baker was called to Mercer County Public School because her autistic son Christopher Baker had been allegedly acting up.

When she arrived at the school’s hallway, she saw a green bag with the drawstring pulled outside her son’s classroom.

A teacher’s aide was sitting next to the bag. As she approached the bag, she heard her son’s voice calling out for her from inside the bag. She was suddenly freezing in shock.

The incident ignited a national outrage to advocate for autism awareness. 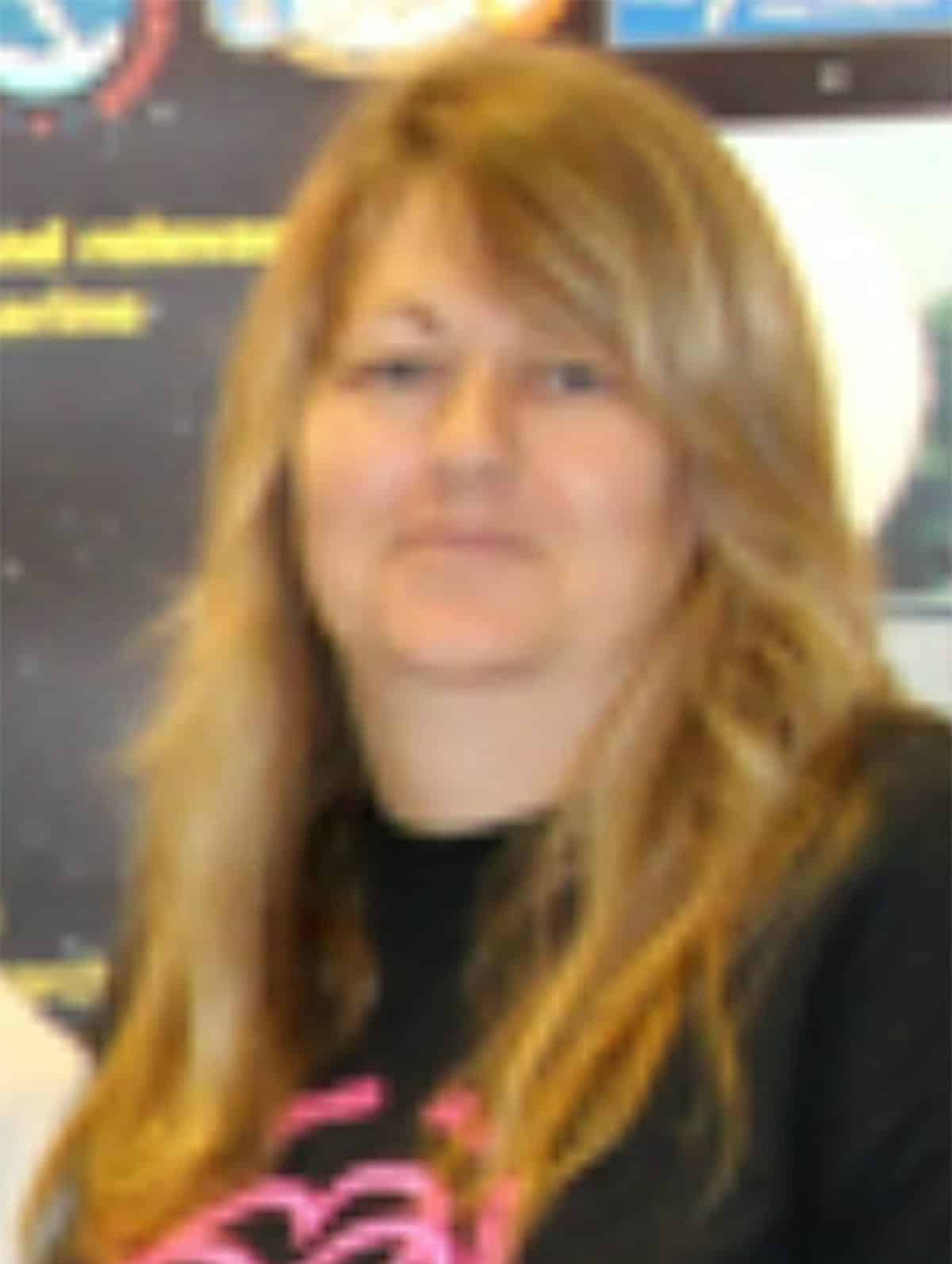 In 2014, the math teacher as well as the head of the math department at Camden County High School, Cynthia Ramsey, also sparked a national outrage for her racist remarks in front of her students.

She was in the middle of a discussion about “bucket list” when suddenly she said something about killing all black people as a goal in her bucket list.

Ramsey was suspended for the remarks, but then she was allowed to return to classroom in just a few weeks and keep her jobs. 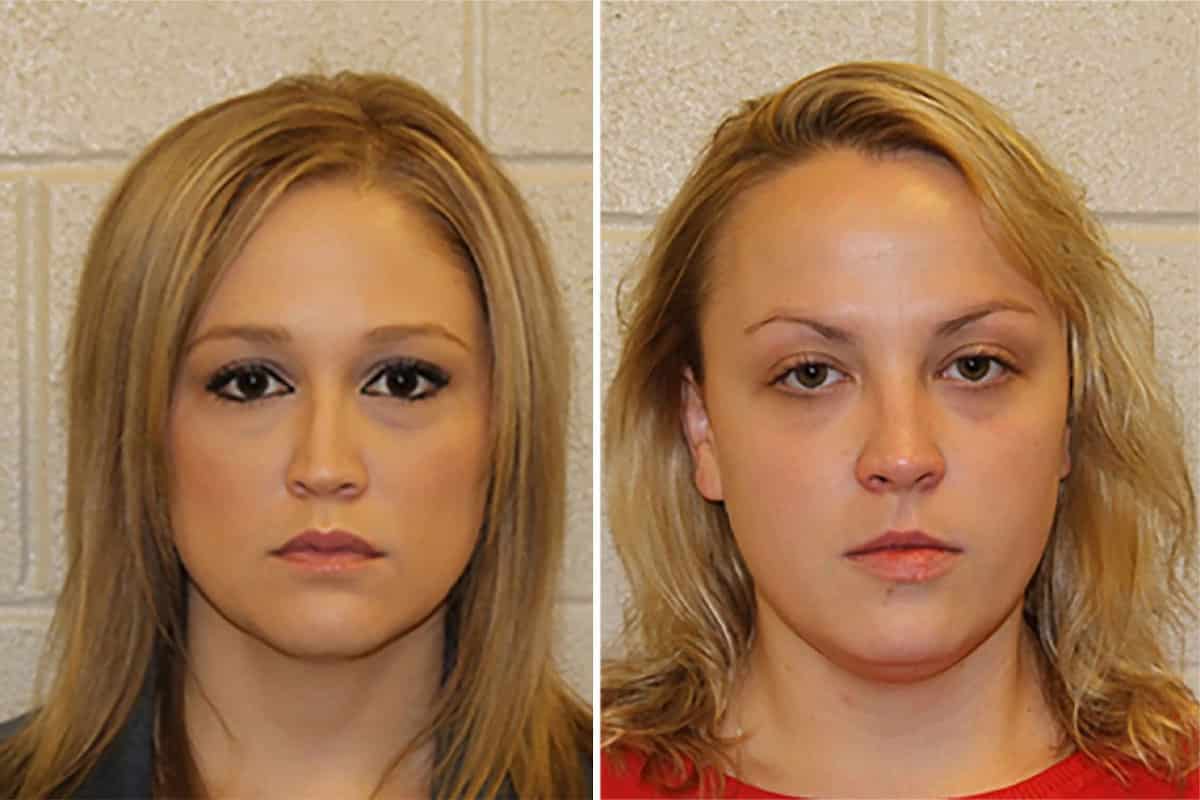 The student was – at least in one s*x encounter – only 16 years old, while the minimum legal age of consent in the state is 17.

It was later revealed that Dufresne and her student had s*x around 40 times after football practice; at least one encounter involved Rachel Respess, also a teacher.