by Factionary 3 months ago2 weeks ago
152Kviews

Racism has been prevalent across the world for centuries.

There have been instances where people committed unspeakable acts against people belonging to different races.

Black people, in particular, have been a target of racial discrimination for quite a while.

While people have become more tolerant of other races in recent years, there have been several instances recently suggesting that this problem is far from over.

People often organized groups and went to terrorize black people where they lived, hurling dirt at their houses and making their lives miserable in any way. 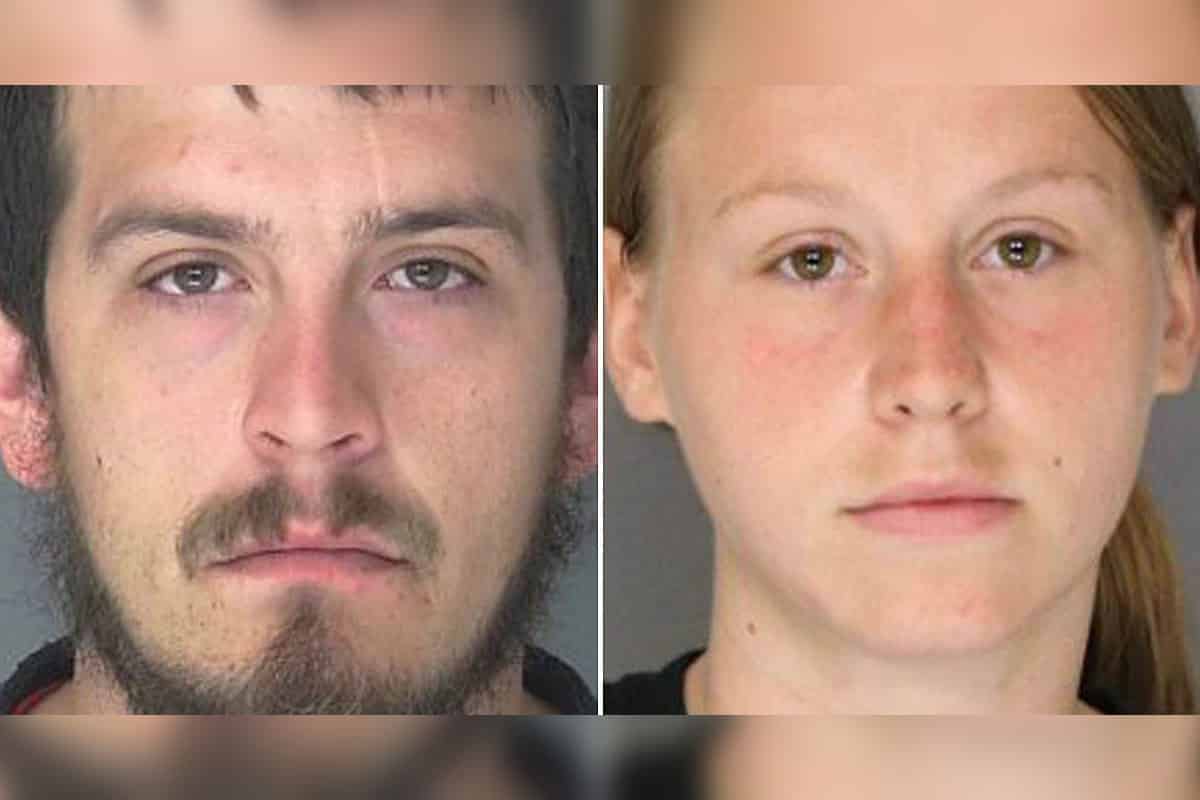 As time passed and governments enforced strict penalties against racists, intolerant people have become more passive in their approach.

Instead of making open threats against African Americans, Latinos, and Asians, they display their intolerant behavior in other ways.

They adopt unwelcoming attitudes making sure that everybody knows their distaste towards people belonging to different ethnicities.

However, there have been occasions where people were not able to bottle up their hate for long and let it out in a burst of rage.

An excellent example that showcases such occurrences is that of a couple who showed its true colors at a child’s birthday celebration.

Jose I Torres and Kayla Rae Norton seemed like an average couple that minded its own business.

However, that was not the case as in a shocking turn of events; people discovered that they were part of a secret confederate weaving society.

The group did not remain a secret for much longer as its members, including Kayla and Jose, made their intentions clear during an outdoor birthday party.

The group named “Respect the Flag” was famous for committing hate crimes against African Americans.

Initially, they were quite subtle about their approach and committed felonies wearing masks.

Some people also suspected this group to have affiliations with mass shooter Dylan Roof.

Nevertheless, this white-supremacist organization continued to terrorize people for several years while concealing their identities.

Eventually, they started gaining confidence seeing that the police weren’t able to catch them.

Plus, their strength was also increasing as more and more people were joining them.

What made matters even worse was that this group had tons of ammunition and other sorts of weaponry.

It made them a terroristic threat and gave them the belief that they could overcome armed encounters against the police and other forms of law-enforcement.

Members of this group rode in pickup trucks and went to streets inhabited mostly by African Americans.

They scared them and made fun of them whenever they would see them out on the road.

One day, they took things to the extreme when they visited an area where a family was hosting an outdoor birthday party. 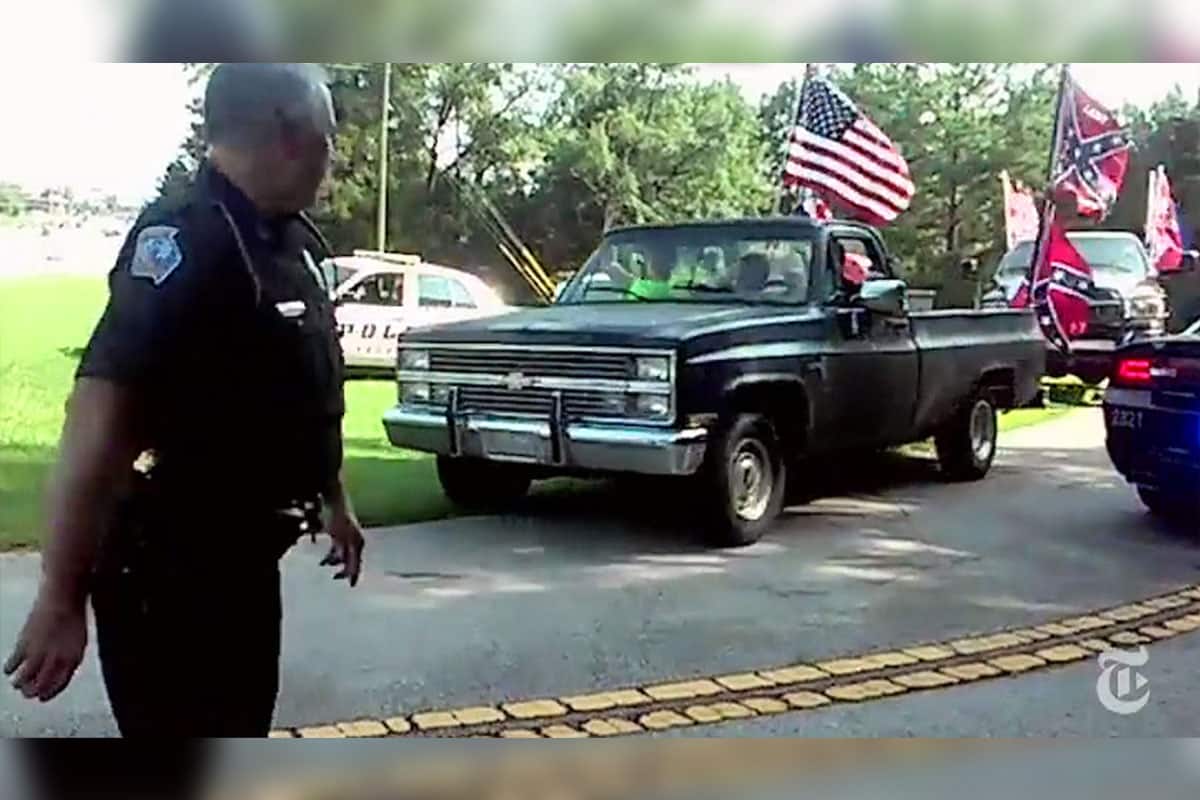 The white supremacists got out of their vehicle and started hurling insults at everyone at the party.

They told them to vacate the premises and threatened to shoot them if they did not.

One of the members even pointed his gun at the birthday boy, promising to kill him if the family did not stop the party.

Kayla and Jose were particularly quite hostile towards everybody as they hurled racial slurs left and right.

Fortunately, somebody alerted the police about this incident while it was happening – making sure that they arrested the perpetrators on the spot.

The police reached immediately, but some of the group members had already escaped. Luckily, they were able to put handcuffs on some of the terrorists, including Kayla and Jose.

News outlets heavily featured the Georgia couple and others who participated with them to commit these heinous acts.

It showed how people who seem regular can turn out to be evil and that everybody should stay vigilant against such groups.

As you would expect, the confederate members did not receive any sympathy from the judges or people in court.

According to reports from CNN and other reputable news outlets, Jose Torres received a twenty-year sentence for three aggravated assault counts.

The judge also tried the boyfriend for making terroristic threats and not following the Georgia Street Gang Terrorism Prevention Act.

Meanwhile, his girlfriend got a fifteen-year sentence not abiding by the Street Gang Act law and for making terroristic threats.

While one would imagine that arresting these perpetrators would be enough to eliminate the Confederate flag-bearing group, some evidence suggested that there were more.

It caused the Atlanta police department to reopen the case and make it their top priority.

They extracted information from Jose and Kayla to find their fellow confederate group members.

The couple informed the police about their possible whereabouts in exchange for an earlier release. 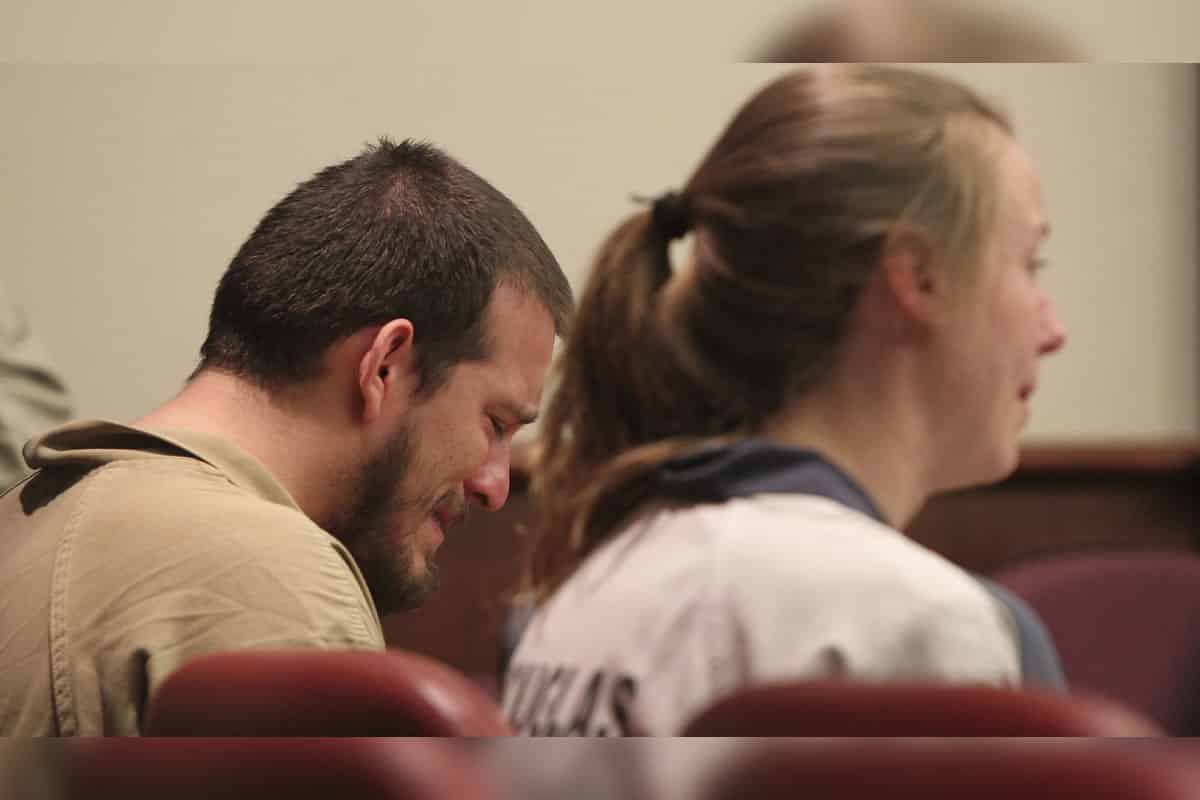 However, the authorities did not make any promises about it.

All of this indicated that there were tons of other groups operating underground.

While finding all of them was quite difficult, the Atlanta police instilled fear in them by making an example out of the racists they arrested.

They gave them extended sentences, making sure that they had decades to reflect upon their wrongdoings and life choices.

Months later, after this incident happened, the police stumbled upon some Facebook videos that indicated secret KKK rallies in the city.

They tracked them down and arrested a bunch of these white supremacists.

Initially, the girlfriend and boyfriend claimed that they were innocent.

Their lawyer tried his best to defend them, but tons of witnesses saw what happened, which meant that there was no way out for either of them.

However, since Kayla and Jose were cooperative in helping the police force arrest the remaining members, the court reduced their sentences during another hearing.

While they were let go from prison, Douglas County banished them for life.

The couple never returned to Atlanta, and according to some rumors, they changed their identities and possibly left the United States.

However, there hasn’t been any substantial evidence to suggest if these reports were accurate.